Read John Dee's answer to What are some good naming conventions for test methods in TDD? on Quora

Read John Dee's answer to What is common and different between Behavior Driven Development [BDD] & integration testing? on Quora

Read John Dee's answer to Should I start my own testing WordPress blog? on Quora

BDD is the best way to communicate business requirements from stakeholders to developers. General Chicken explains what BDD is from a business POV. 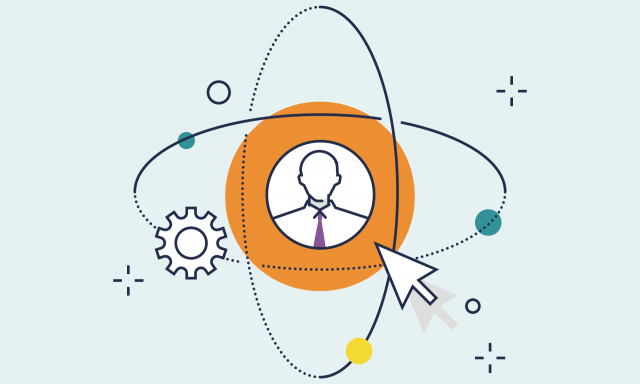 Many teams who do testing use virtualization like kubernetes or Docker. I don’t quite undertstand the rationale for this in 2020. An entire serve is virtually free, so why btoher with a server within a server? I prefer to use full blown, cloud based WordPress sites. Just use a dummy domain name.

You should use the WPWebDriver and WPDb modules. You can use Selenium to drive a full browser. You can write your test in the Gherkin format, or in procedural PHP. Generally, I consider Gherkin cumbersome and not worth the candle.
Sample acceptance.yml

I created a template to mock a second function within a class that is being tested:

Stack Overflow: Mock method from the same class that tested method is using