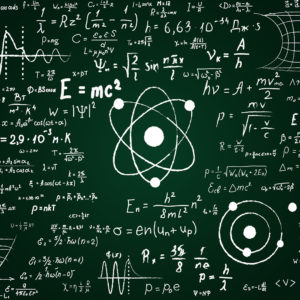 What do you mean by virtue and vice? The “interactions” of “particles” are words related to concepts held within the domain of your mind. There is no such thing as a particle, in the sense of ordinary interactive objects in the environment. If a “chair” is a “thing” then a “particle” isn’t a thing. Although if a “legal system” is a thing, then so is a particle. Depends on which Popperian world you live in.

Yes, the phenomenon are related, in that they are both emergent phenomenon within the mind.

Or another way to put it, is no, they are not related at all.

Read John Dee's answer to Could virtual particle (and antiparticle) interactions be the reason we humans experience feelings of virtue (and vice)? Why, or why not? on Quora

This question illustrates one of the many reasons NOT to use WYSIWYG page editors or builders, and to use a recommended workflow for WordPress. By using crapola 3rd party plugins, you set yourself up to be a hostage to whatever you’ve installed on your server. This is a website. You use paint for a painting, words for an essay, sound for songs, and you use code for websites.
Design – Hire a designer from a country where they can’t speak English, but they know how to draw with Crayons just as good as you. Demand a hard coded CSS theme for $30. Reject anything with database settings. Reject anyone who cannot produce a hard coded CSS theme. Pay me $20 cash and I will do this [hiring a proper designer for $30 bucks] for you in 15 minutes.
Read John Dee's answer to Page Builder plug in makes editing WP pages impossible (see screenshot / comment) on Quora

Is there a .org theme specifically for CODE?

There are NO free themes DESIGNED for posting code in the .org repo. I think “any theme will do” isn’t the best answer. It’s not an answer to the question, but as others here mentioned, there are several plugins available. To which I would add embedding gists from github, which is the best answer I have.

I can’t believe there isn’t a theme in the repo for blogging about code! Anyone want to make one? 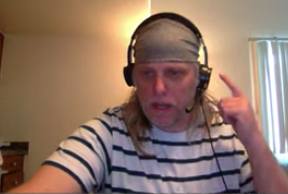 Here is a theory which is a tautology: “Science” constitutes knowledge which is known to be false. Popper . i.e. You know, via the mechanism of science that you cannot, for instance, eat rocks for food. It is false to say that rocks are a food source for you; Science. So that particular scientific theory [about eating rocks] can’t be true or false, because it doesn’t make a positive assertion. Therefore it is scientific to say “it is false that rocks are a food source for me”. This theory of knowledge, might be the only theory that is a tautology, hence “true”. Basically, it is a theory that says the only thing you can know for sure, is that you make mistakes in what you know – for sure. As far as math being true, or any other positive theory, see the I-Ching, all of human history, or perhaps the metaphysics of 90% of philosophers who have ever lived. “Math” and “science” are giant ponzi schemes of black swam fallacies, perpetrated by grab assing reputation whores. Scientist talking about the big bang: “Give me one free miracle, and I can explain it all!” McKenna

Read John Dee's answer to What do you think is the percentage of theories that are taken for granted in physics today but that are actually downright wrong? E.g. dark matter, dark energy, gravity problems that don't comply with the laws, etc. on Quora

Read John Dee's answer to How do you convince other developers to write unit tests? on Quora

John answers a question on quora.com

Read John Dee's answer to Should I start my own testing WordPress blog? on Quora

A question on Quora.com

I’m trying to answer this question.
Read Marty Fouts' answer to How many hours a day can you develop software at peak performance? on Quora

Freelancer.com is ridiculous for “design” contests! I’m not going to say the price, because it isn’t fair – given the quality of work. These guys are GOOD. Hazem actually submitted TWO entries that were good, and was able to adjust the design when requested. If you’re looking for a good designer, I’d definitely recommend Hazem.

General Chicken got our logo from this freelancer, Hazem W.: 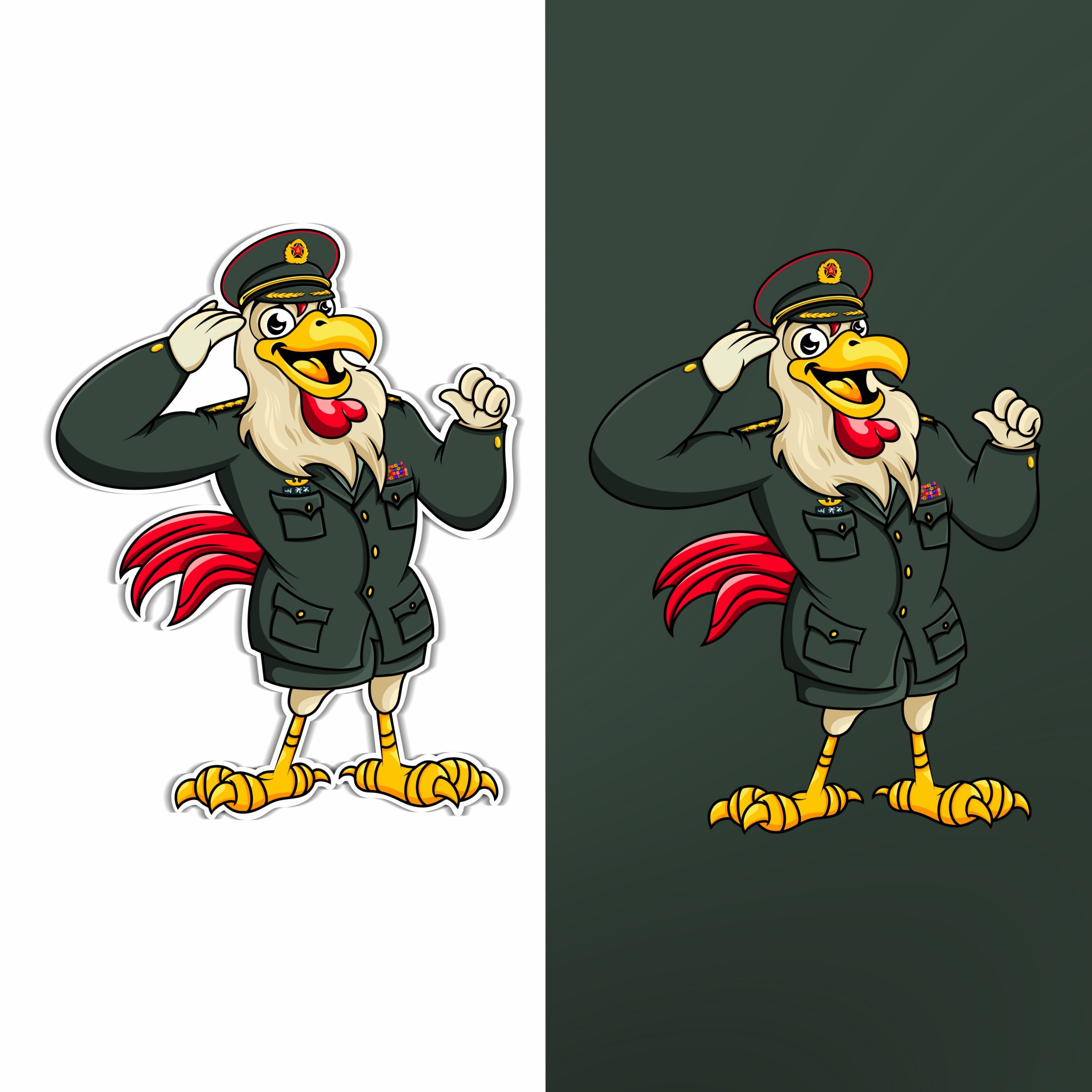 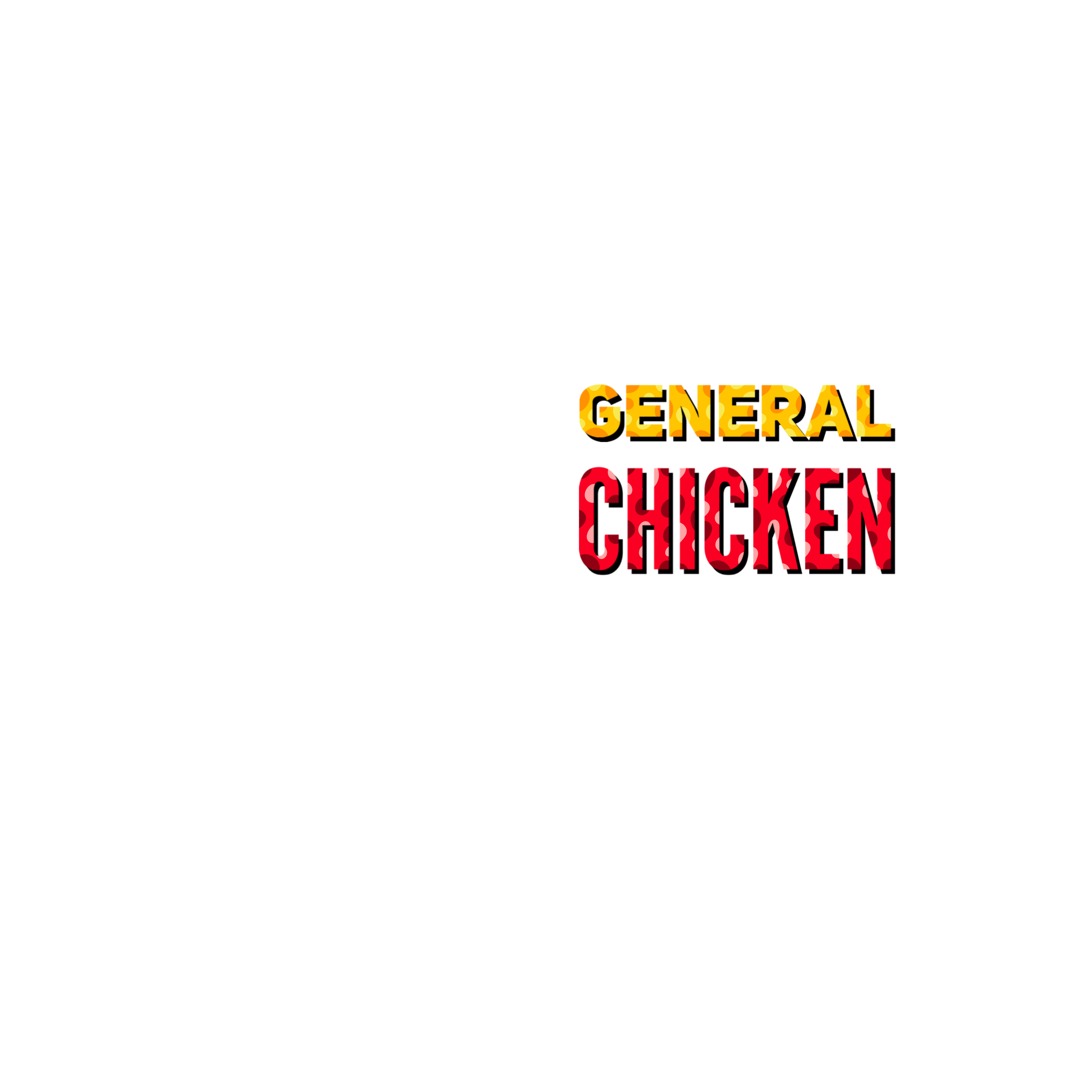 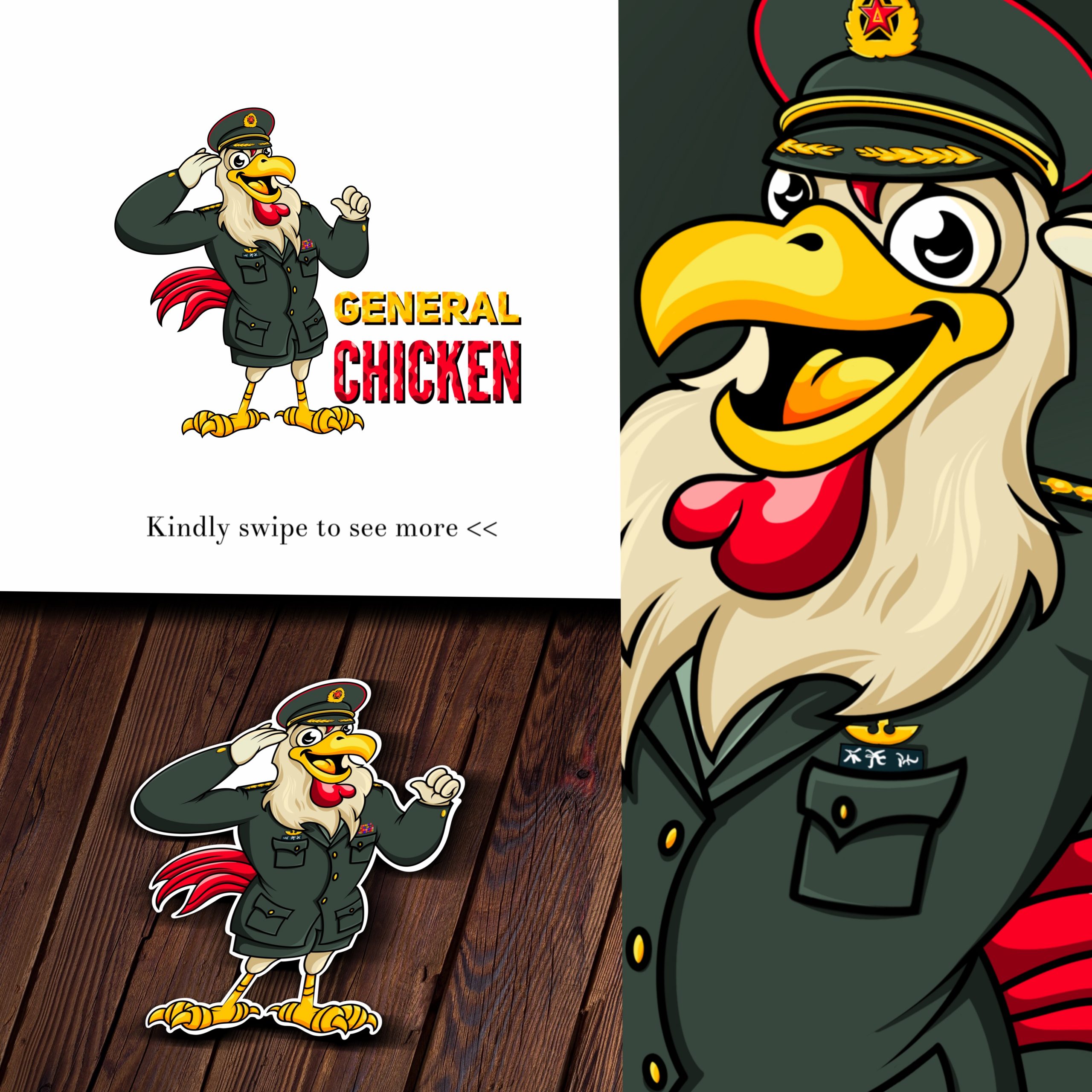 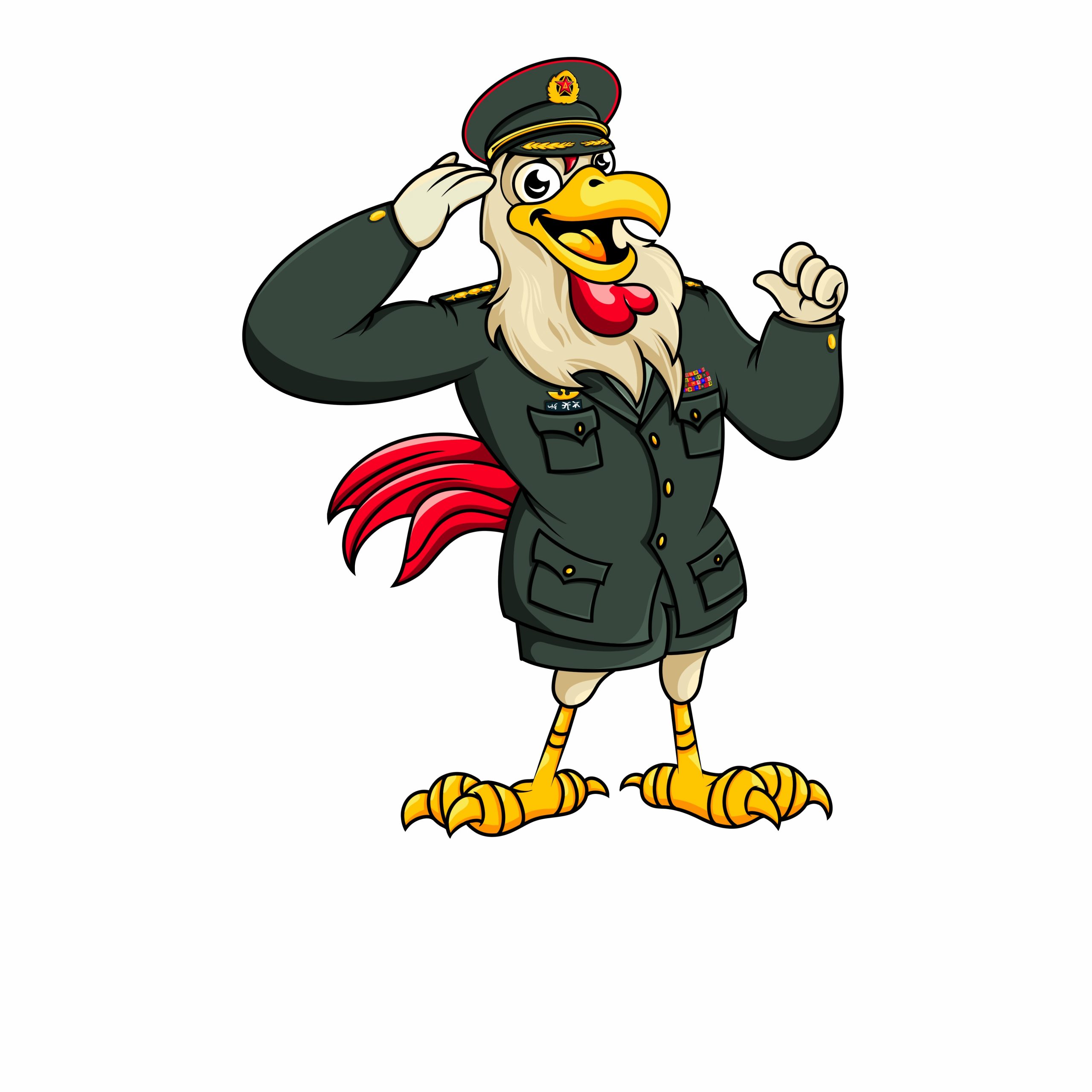 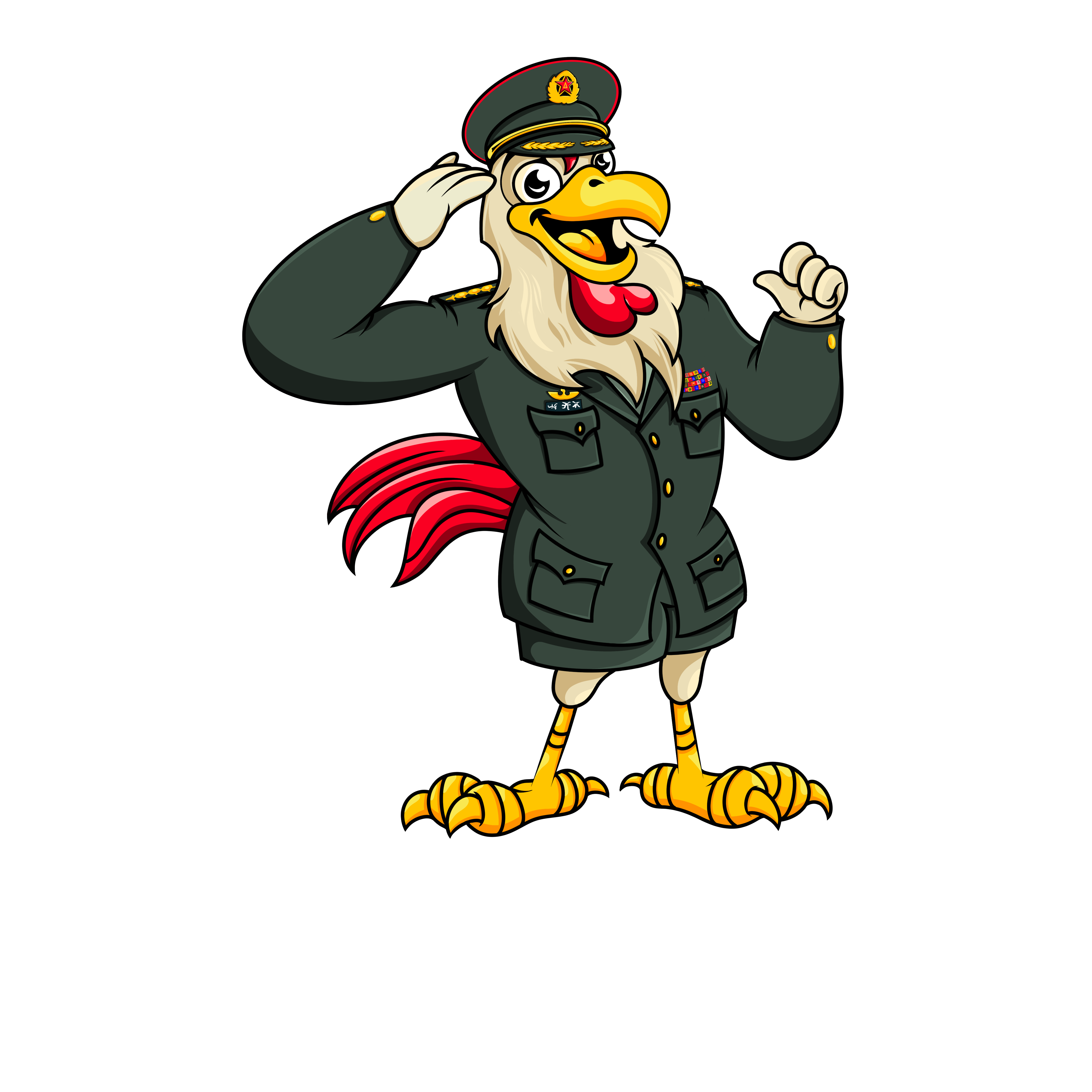 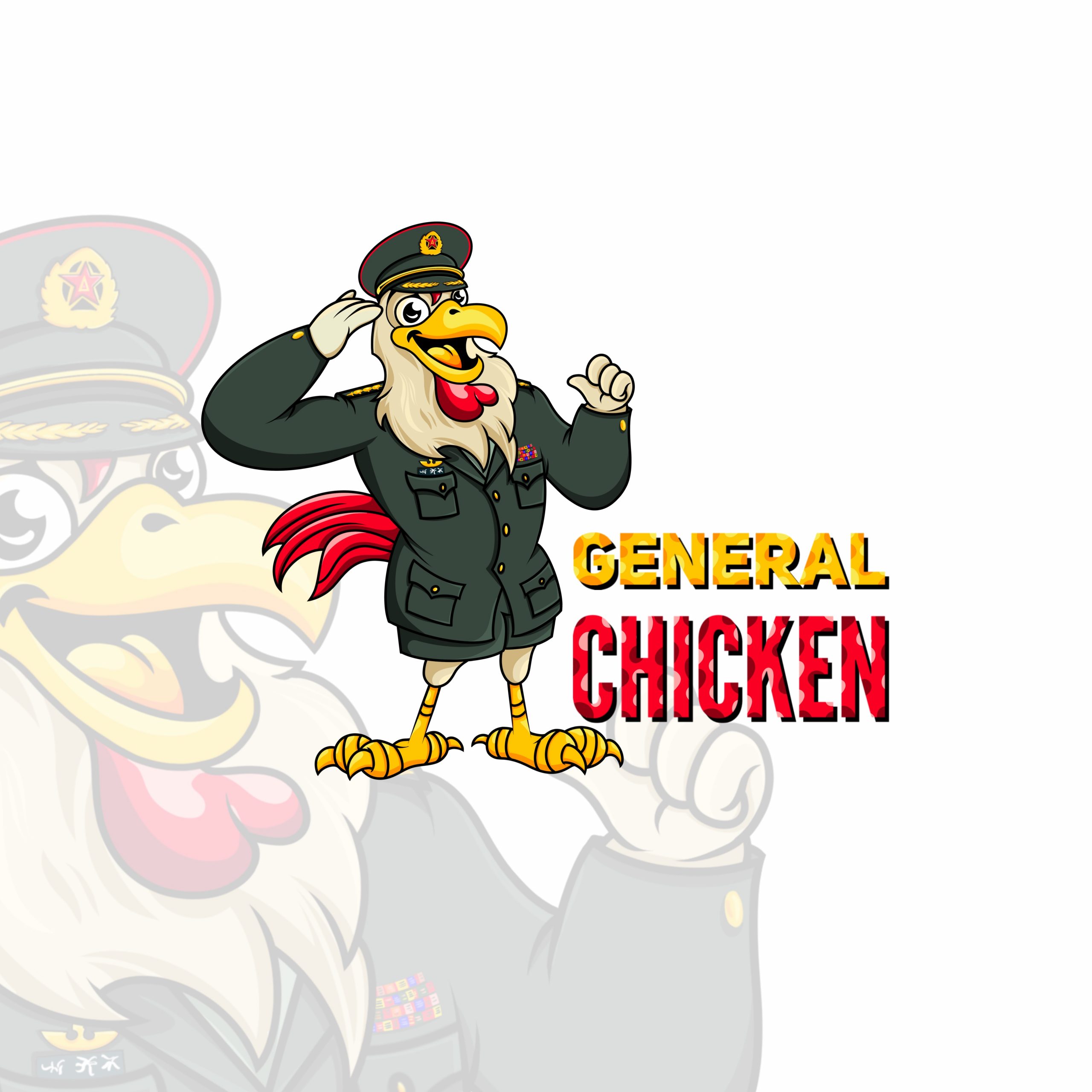 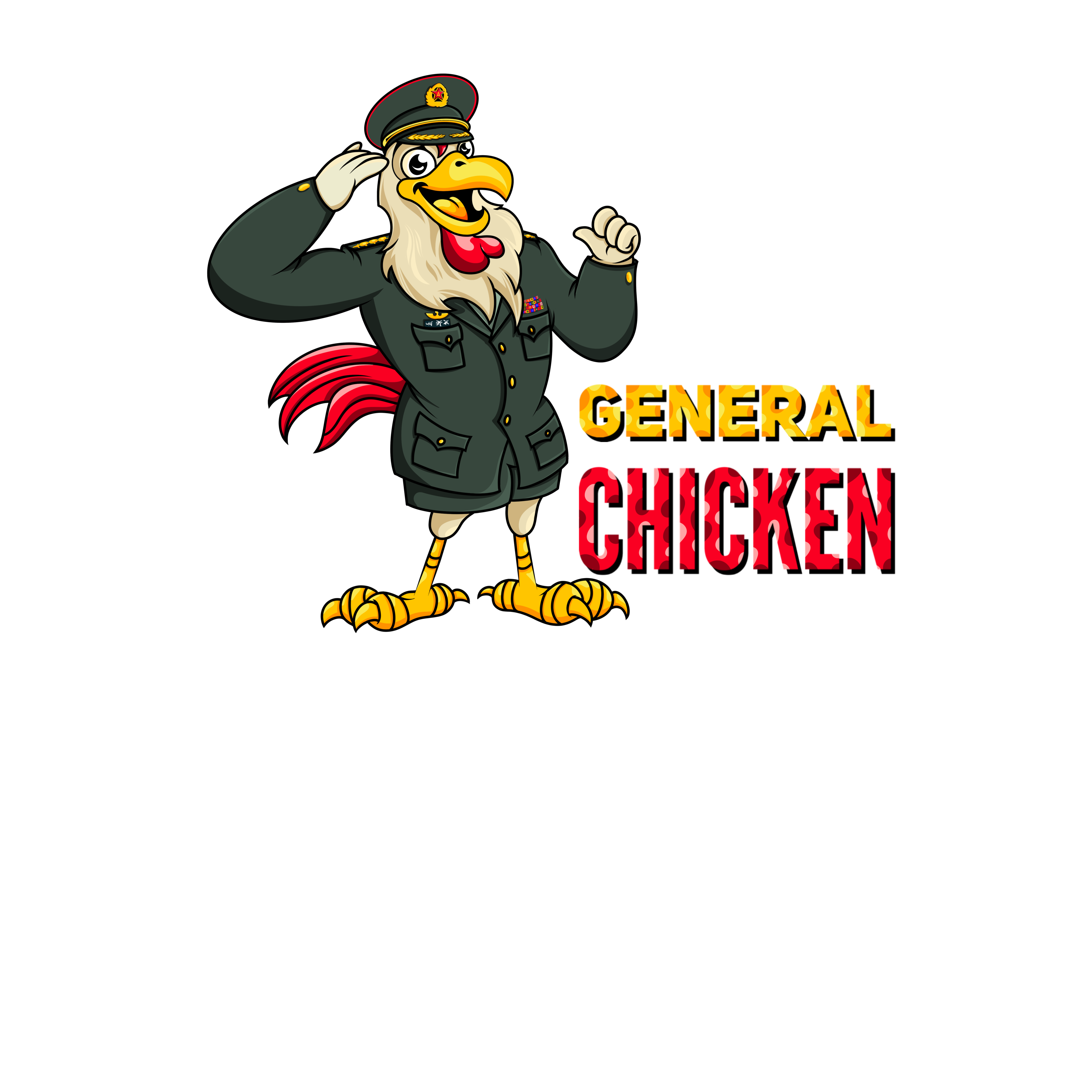 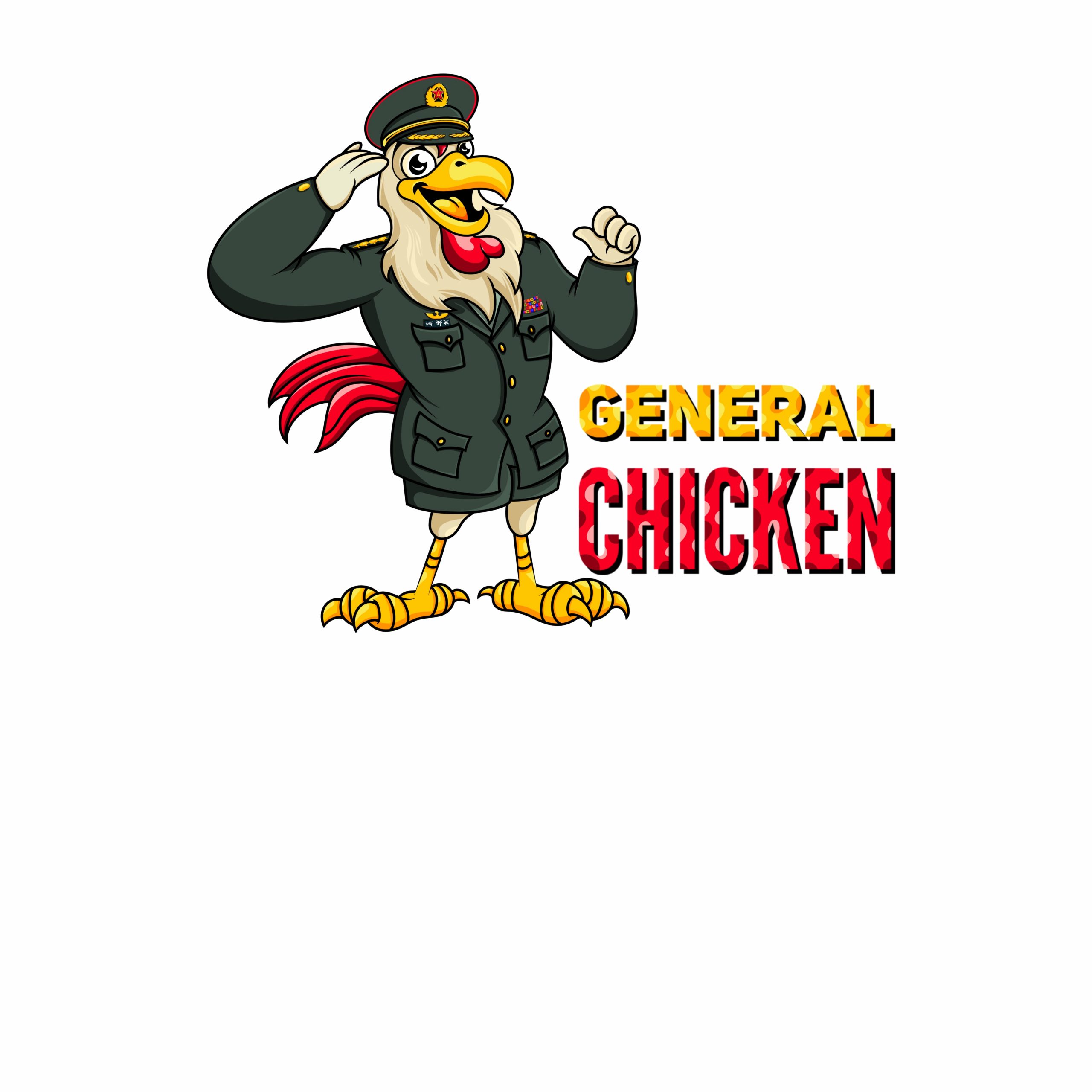 Read John Dee's answer to Why is test driven development not made mandatory for all new software development across all companies? on Quora

Read John Dee's answer to Is the PHP framework CodeIgniter considered a good framework to work with in comparison to say Laravel or CakePHP? on Quora